Blank Guns for Film, Television, Special Effects, and Other Applications

Posted by Wholesale Blades on 3/10/2022 to Blank Guns
Why does the action in movies seem so real? The camera work makes a big difference. But technology is also vital to movies. It's especially amazing how real the shooting is. Have you ever wondered what the guns used in the movies are? Those guns are known as blank firing guns, prop guns, movie prop guns, starter pistols, and they are truly amazing.
Movie guns still cause no damage even if they shoot realistically. Blank guns are specially crafted for the movies and productions. For shooting, people use them that appear to be real ones, so we cannot determine whether they are actually real or not.
We have come up with a detailed overview of these guns. Here are some of the best guns out there, including their uses in different ways, why they are used, and some of their best features. Learn more about them!

Unlike real guns, these blank firing guns do not shoot bullets. They have real-life firing mechanisms, however. Movie props can mimic real-life guns to a certain extent. Such guns sound very real. Guns that emit fumes and appear to fire realistically can also be used as movie props. These do not fire projectiles. Thus, they are excellent movie props.
The front firing gun and the top firing gun are two types of a blank gun. Fumes are discharged from the barrels of the front-firing guns. In contrast, top firing guns emit fumes by venting them at the top. Pistols, revolvers, and machine guns are some of the available guns.

Using a Blank Gun in Film and TV Production

Blank guns are primarily designed for film production. Because of their perfection and advantages, there are many reasons that people use them. When the fumes discharge from these props, they produce enough scenes of real firing. For theatre and film, this makes them an excellent choice.
The first thing to say about these movie prop guns is that they are pretty safe to use. It is ideally ideal for performers to remain safe during filming. Bullets cannot be fired when these guns are used. Shooting can be fun for them, but they will also stay safe. Luckily, these guns do not fire bullets. 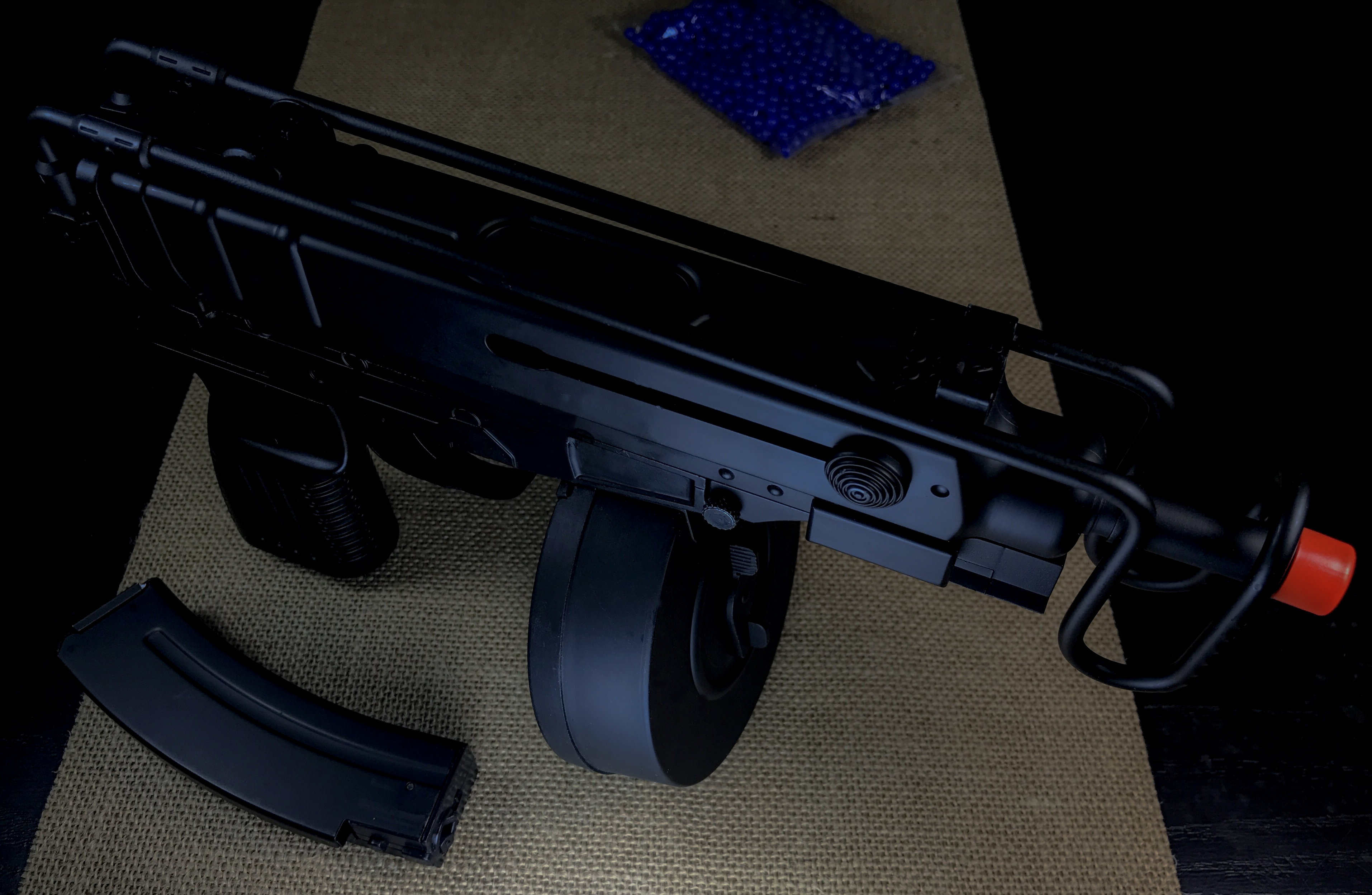 A second benefit of these  guns is that you can fire them realistically. There is no difference in the way the gun works. The shooting looks real. For the cameraman to determine what really happened, he doesn't have to do anything extraordinary. Realistic shots can be obtained with these guns.

Other Applications of Blank Gun

Dog training can also be done with these guns. This method of training is quite popular. It is usually used for training military dogs.
Dogs used by law enforcement and the military have to know how to handle these guns. The dog should not panic when you fire. Because of this, they are taught to be familiar with the sound of firing. Dogs will be able to learn from these guns as they have a real firing sound.

Military and police personnel are trained to use these guns. These personnel are taught safe gun handling methods.
The new police officers and soldiers who are being trained are given these guns in order to familiarize themselves with guns. In addition, they prepare themselves for shooting with them.

Starting a race with a blank gun is very common. Any type of race would start with a shot from this gun, whether it was a dog race, a car race, or a horse race.
Someone must have started the race by firing, and as he did, the race began. Because of this, blank-firing guns are sometimes referred to as starter pistols in various competitions.

Celebrations can take a variety of forms. Many people celebrate by shouting and high fiving. Most people, however, enjoy shooting to mark a special event. With these guns, they can celebrate an event with realistic firing.

The ability to protect yourself is a human right. But who wants to be reliant on the police or even have the opportunity to use their gun? Here are some things you can do in order to feel your right to protection, no matter which side of the law you're on.

First off, if someone is trying your house, then you should either call for help or run out of the house yourself. However, if you're not able to make it that far and need some protection before running outside, there's always a blank gun . These fake weapons are designed with a realistic appearance but use air pressure and other special effects in order to deter attackers and actually hurt them.

Also Read: Blank Guns for Under 100

Blank Guns - The Safest Guns To Use

Today, most movie blank firing guns out there are safe, reliable and can be used as a practical joke without any worry. So, this is definitely the time to start using them because the older ones are no longer safe.
It has become popular for kids to use these as a prank, especially in schools. They might even make their teachers think for a long time about what was going on and how it was done so that they can give due attention to the student who caused it.
SHARE THIS POST
Previous Post
Next Post 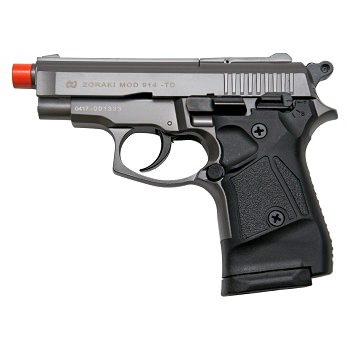 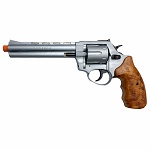 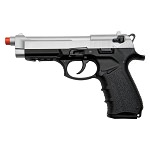