Why You Should Always Carry a Self Defense Keychain 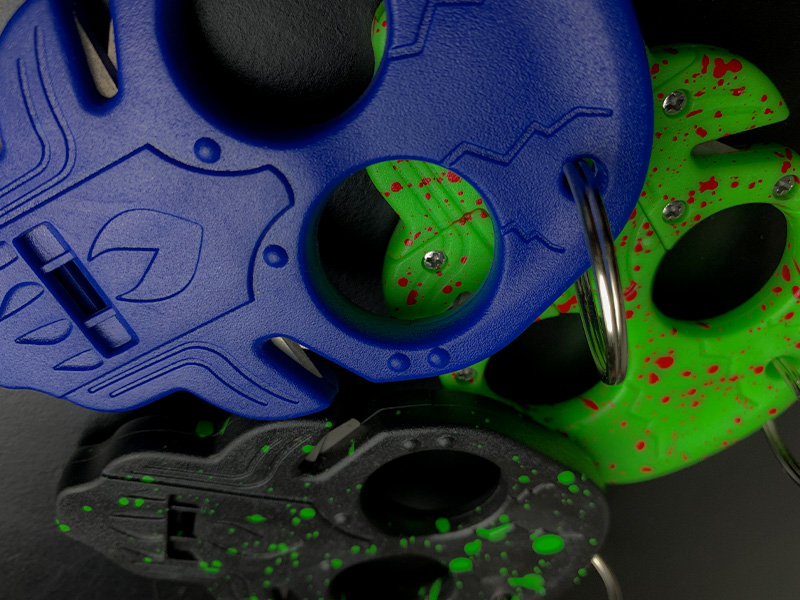 There are a few different types of defense keychains available on the market. The most popular ones are made of metal or plastic and have a sharp point on one end. These keychains can be used to jab an attacker in the face or body, making them an effective way to defend yourself.
Another type of self-defense keychain is called a Kubaton. This is a small, handheld weapon that looks like a stick with a pointed end. The Kubotan is a small, handheld rod that can be used to strike an attacker. It's easy to carry and conceal and can be very effective in a close-quarters fight. However, it requires some training to use effectively, and may not be suitable for everyone.
There are also stun gun keychains available. These keychains have a small device that emits a loud noise and an electric shock when triggered. This will startle an attacker and give you time to get away or call for help.
Finally, there are pepper spray keychains. Pepper spray is a potent weapon that can quickly disable an attacker and give you time to escape. Pepper spray is legal in all 50 states, making it a good option for anyone looking for self defense weapons. However, it does have some drawbacks: it can be difficult to aim, and windy conditions can reduce its effectiveness. 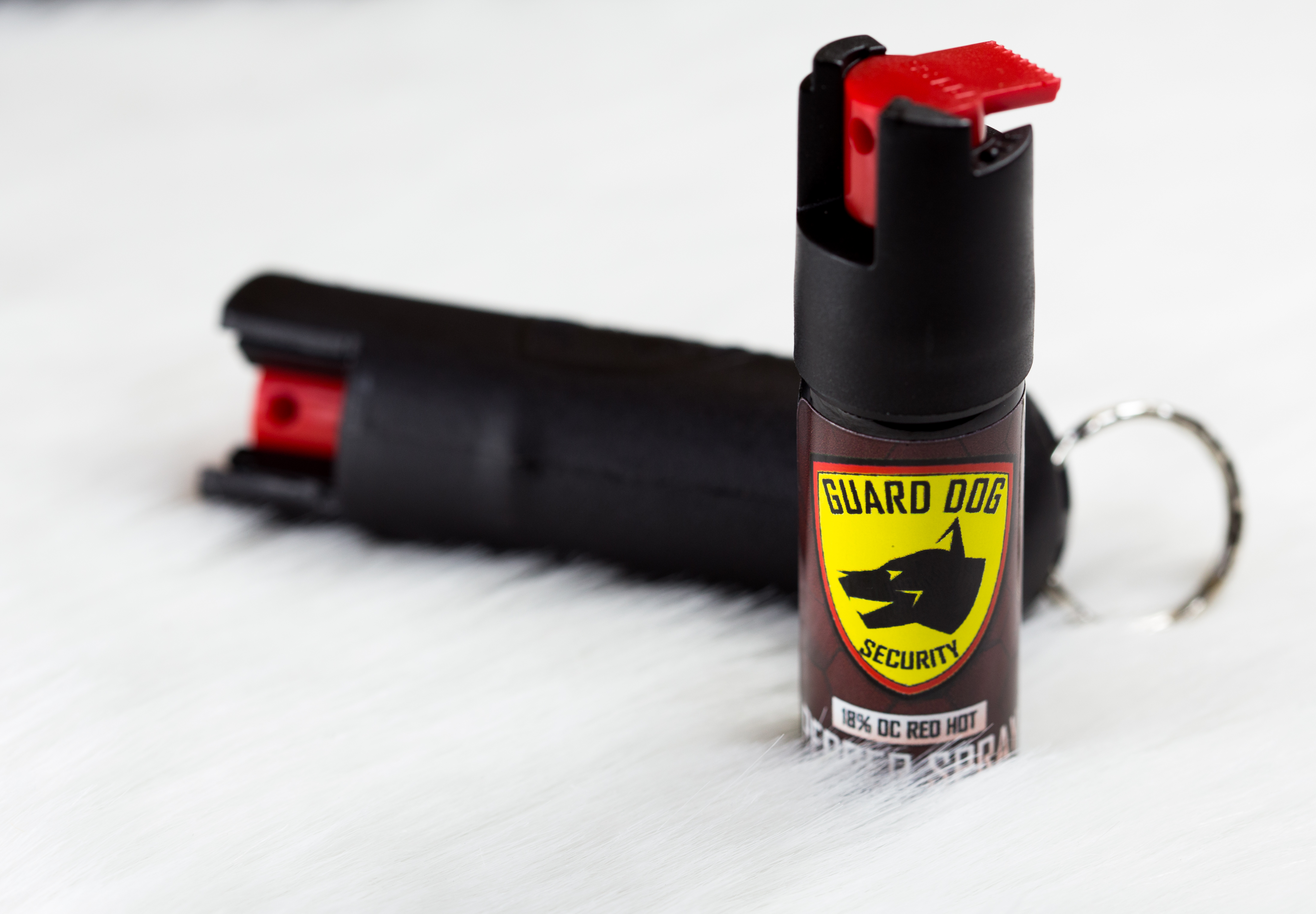 One of the most popular and common self-defense weapons is the keychain. A keychain can be easily attached to your keys or purse and carried with you wherever you go. It is also small and inconspicuous, making it easy to hide if necessary. The benefits of carrying a self-defense keychain are numerous.
First, it provides a quick and easy way to access a weapon when you need it. Second, it is less likely to be noticed by an attacker than a larger weapon such as a knife or gun. Third, it can be used as a distraction tool to give you time to escape or fight back. Finally, many keychains come equipped with a loud alarm that can help scare off an attacker or draw attention to your situation.

Overall, self-defense keychains are an excellent way to keep yourself safe and protected in any situation. They are affordable, easy to use, and can make all the difference in a dangerous situation. The most obvious benefit is that it can help you defend yourself in an attack. If you are attacked, you can use your keychain to strike your attacker and hopefully stun or even disable them long enough for you to escape.

Another great benefit of having a defense keychain is that it can act as a deterrent. If someone sees that you have a weapon on you, they may be less likely to try and attack you in the first place. This can give you great peace of mind, knowing that you have something to protect yourself with if the need ever arises.

Lastly, having a keychain can also be a great way to show support for victims of violence. By carrying one, you are sending a message that you do not tolerate violence and that you are willing to fight back if necessary. This can be a great way to empower yourself and others who have been victimized by violence.

It's a great thing to have in your pocket, but there are still some things you need to think about before buying one. A lot of the keychains on this list would be good for carrying and pulling out when needed, but they might not be so great if you're trying to surprise someone or knock them out quickly. Most of these are pretty obvious so if you were thinking about buying one, this could be a good last-minute reminder.

This is one of the biggest problems with keychain self-defense tools. If you carry it on your keys, it's going to leave marks on your keys, and possibly the locks and doors around you too. The worst case I've seen was from a carabiner which locks up as soon as it makes contact.

This isn't a big deal for most people since these are usually small or not sharp enough to do much damage anyway.  But if you're trying to do this in a hurry and the keys close on your bare fingers, it could be a bad situation.

They can be heavy, especially while you're carrying them around. If you need to hit someone with it fast, you're going to want something light enough to easily throw around. Weight is also considered important for being able to get a good strike in with your hand free when needed. I know people who carry keys and a flashlight but never used them because the keychain ones are too bulky. A lightweight one could come in handy. 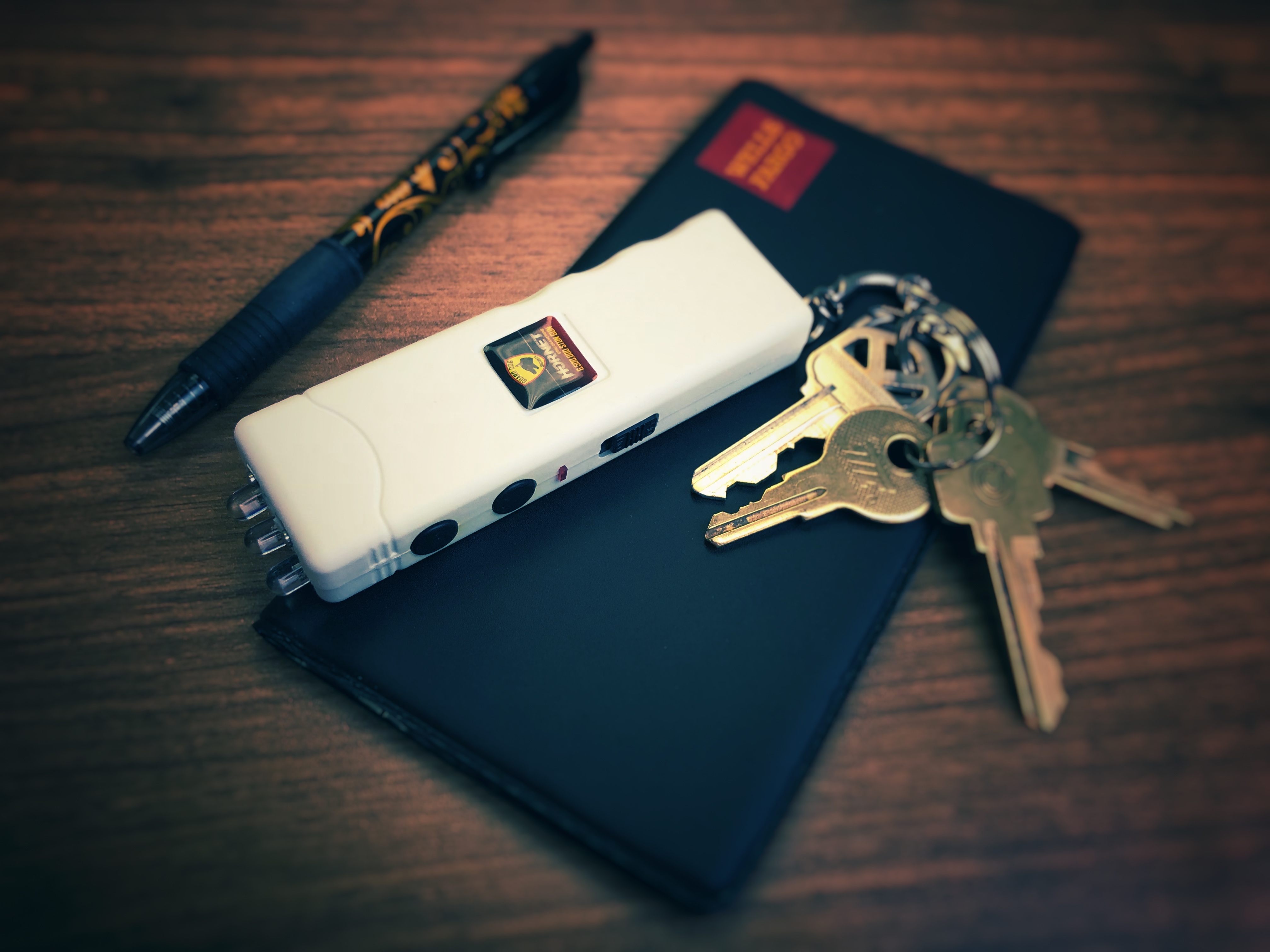 A lot of these have some sort of safety mechanism built into them that make them less effective than they might seem at first glance. This can be risky in some cases as well. A safety keychain might be a good idea, but it's not going to kill your attacker if they get their hands on it while you're trying to defend yourself.

Is Self Defense Keychain Good for Women's Safety?

There is a lot of debate surrounding the topic of whether or not self-defense weapons are effective for women's safety. Some people argue that they are an essential tool for protecting oneself, while others claim that they can do more harm than good. So, what is the truth?
On one hand, there is no denying that a self-defense keychain can be incredibly effective in deterring attackers and giving women the upper hand in dangerous situations. In fact, many law enforcement agencies recommend that women carry this form of self-defense weapon with them at all times, just in case.
On the other hand, however, some experts argue that some self-defense weapons can actually make women more vulnerable to attack. They argue that attackers are often more likely to target women who appear to be armed, as they know that they will be able to defend themselves. This can put women in even more danger than if they were unarmed.
So, what is the best course of action? Ultimately, it is up to each individual woman to decide whether or not carrying a self-defense keychain is right for her. It is important to weigh the pros and cons carefully before making a decision.
SHARE THIS POST
Previous Post
Next Post 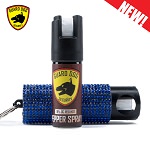 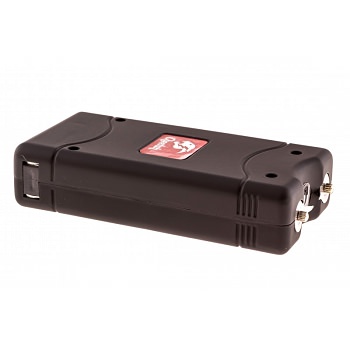 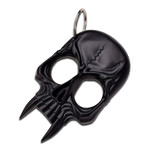